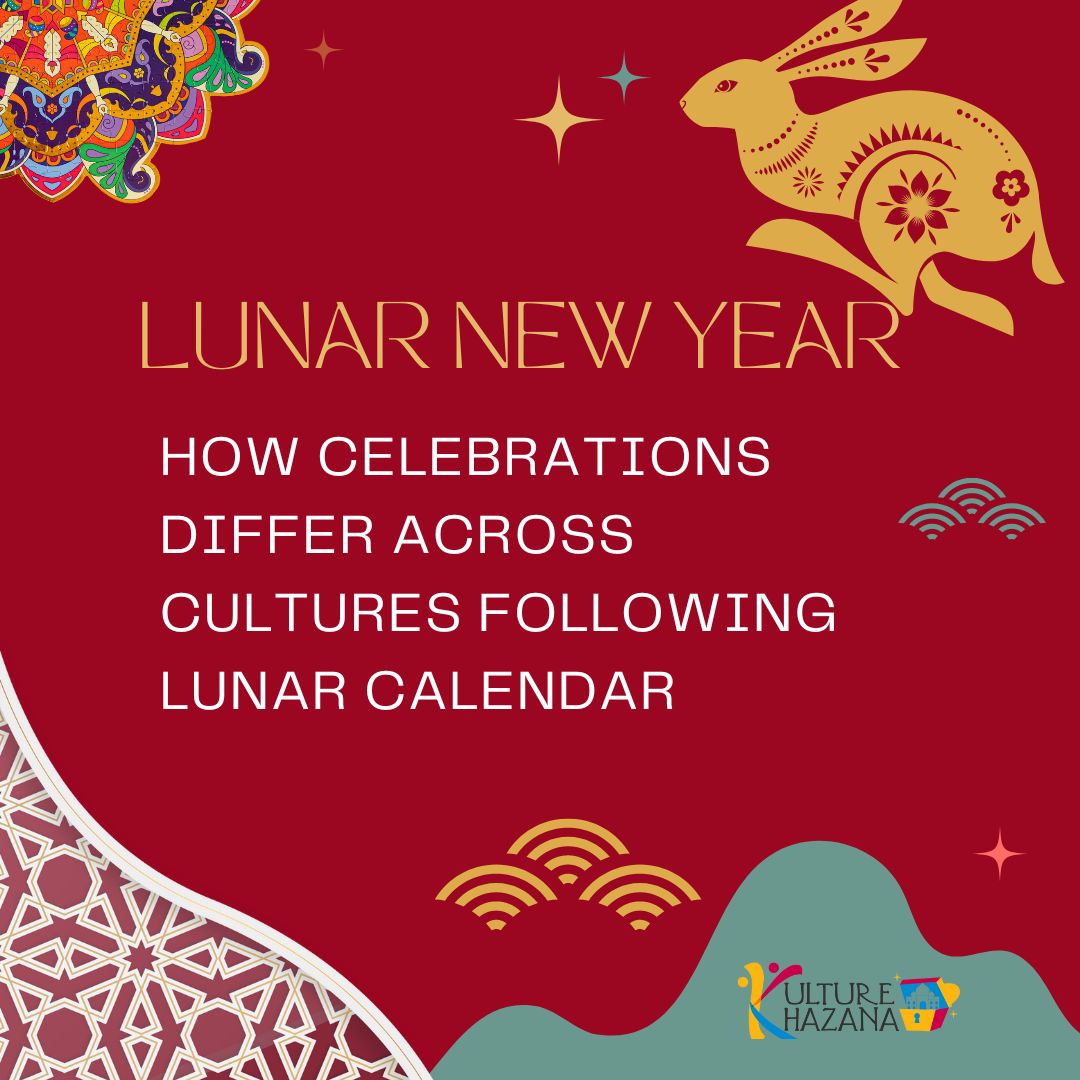 Throughout Asia and it’s neighboring countries, the Lunar New Year, commonly known as Chinese New Year is the most widely celebrated, and one of the most important holiday’s in East Asia.  It marks the start of the new year based on the lunar calendar.  The lunar calendar is a dating system based on the monthly cycle of the moon’s phases. This year, Lunar New Year is celebrated on January 22, 2023.

There are countries that share the interpretation of the Chinese calendar in Korea, Japan, and Vietnam, and therefore celebrate their Lunar New Year at the same or almost same time.  However, there are many other countries and cultures who use their own lunar calendars, such as India, with New Years falling at different times.

Various lunar calendars continue to be used throughout India in traditional and religious life.  While different from the Chinese lunisolar calendar used in East Asia.  The most common lunar new celebrations in India are Diwali and Gudi Padwa/Ugadi/Puthandu.  Click here to learn more about Diwali.

The Hindu calendar is essentially a lunar calendar and is based on the cycles of the moon.  In the lunar calendar, like the Islamic calendar, the months move forward by about 11 days every solar year.  This is why Diwali is celebrated anywhere between September and November.

5 tips on Hosting a Diwali Party

Diwali is a time to celebrate with family and friends. On Diwali day, families wear their finest new clothes, illuminate their homes with lights, eat elaborate meals, and perform religious rituals. This year, Diwali is Read more…

The beats of dandiyas, the sounds of the conches at Durga Puja, the beautifully decorated Golu’s and music filled Mata Chowki’s.  These are some of the sights and sounds of Navratri across India. What is Read more…